Apple iWatch ready for mass production? The date is 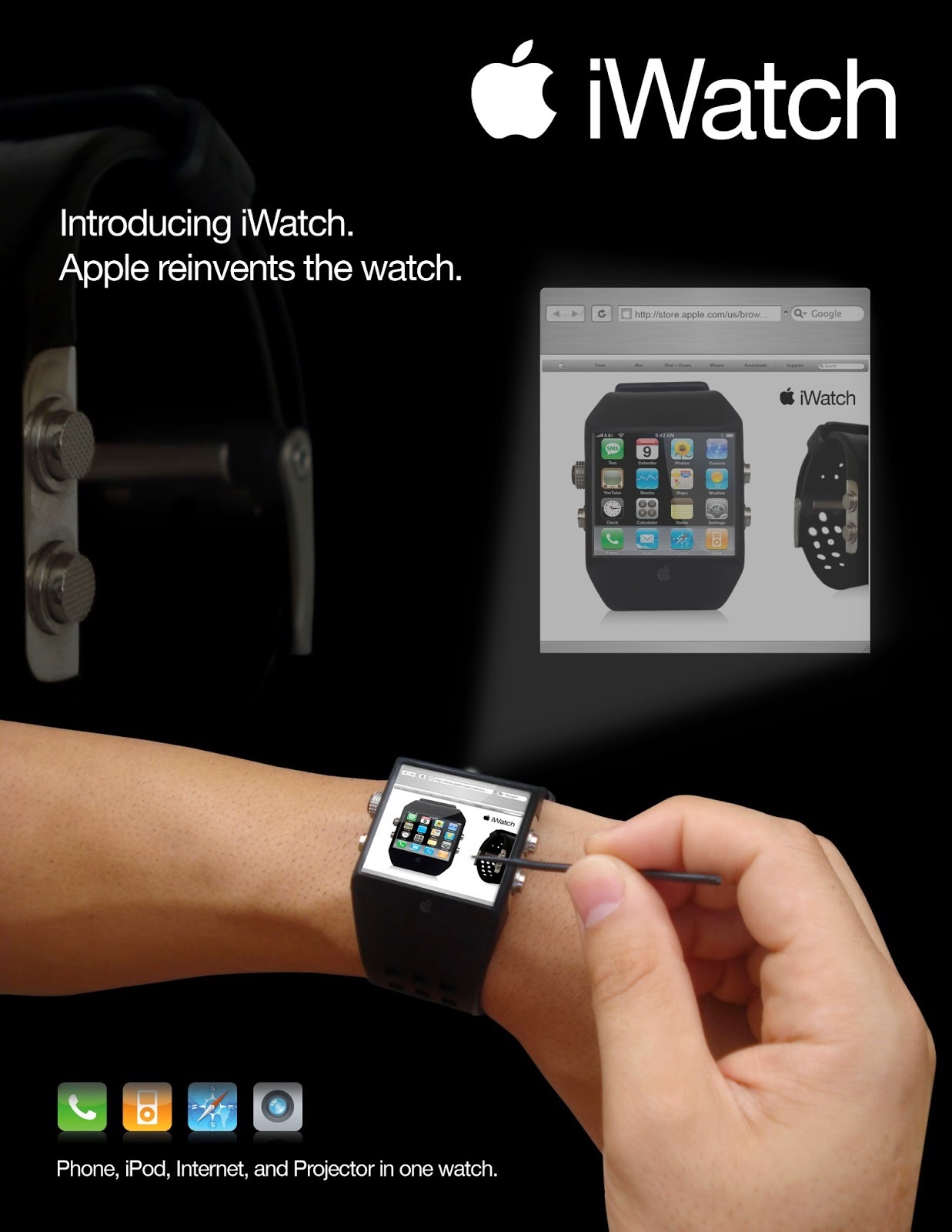 Apple as the leader of invention always create the perfect gadget for their loyal user, including this iWatch project now Apple is ready for mass production and will be distribute in October this year (2014). For the first batch (as our trusted source) Apple will produce 3 – 5 million iWatch. How about the specification?

As reported by Nikkei, they received this information from one of the supplier component for this Apple iWatch. For the specification this watch will have the curved screen with OLED technology (Organic Light-Emitting Diode). This gadget also will have some sensor to track and show the user health condition with tracking their activity even for sleep activity.

Even the source didn’t tell the full specification but we think that with this technology Apple still consistent to keep their quality and always make the priority for user experience. Apple has noticed that they are on developing this special watch from two years ago (2012) and the Apple CEO (Tim Cook) promised that this new gadget category will announce in this year (2014). 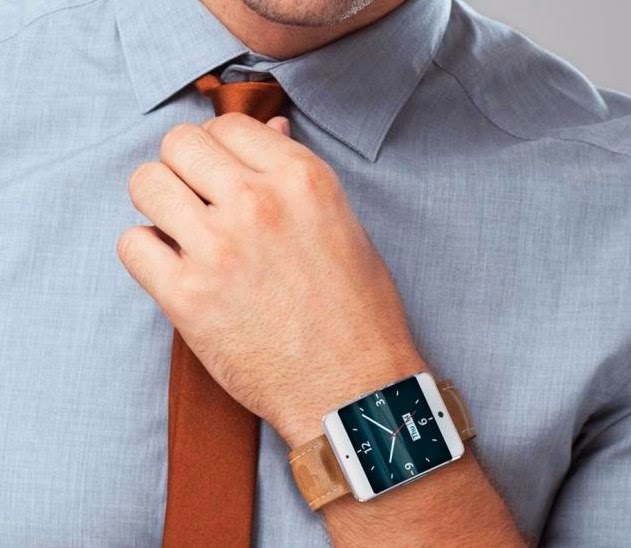 As we already now, Apple still on Research and developing process to this wearable gadget and in other side his competitor already announced and produced their own wearable gadget like Galaxy Gear (Samsung) and Smartwatch (Sony). In fact, Apple is not the first brand who announced and sell this kind of product but we think Apple have their own reason and “secret weapon” to gain all his competitor like before. well see..
Rindi Techno