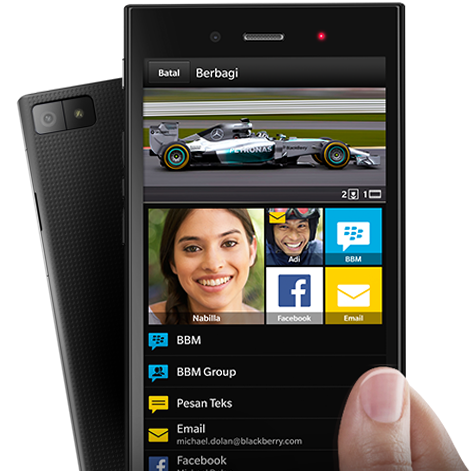 Blackberry CEO (John Chen) has announce their new smartphone for low-end market and they are very optimist about this. Blackberry Z3 will be the key to open the bigger market for Blackberry because they are providing a lot of benefit from this gadget. The special feature that makes us curious is this new generation of Blackberry smartphone could run the almost all Android application even Z3 wih Operation System BB10. 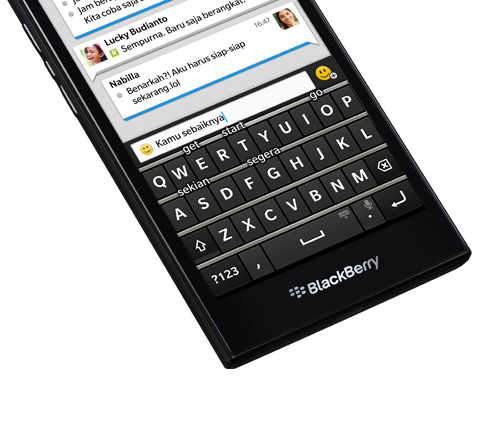 On the design as you can see on the image, it has an elegant shape with black color special from Blackberry, minimalist but looks so powerful with LED notification light. With 5 inch screen it’s enough for gaming or browsing without need too many zoom. It has 540x960 pixels for resolution and 220 ppi (pixel density). Feature: Light sensor, Proximity sensor. 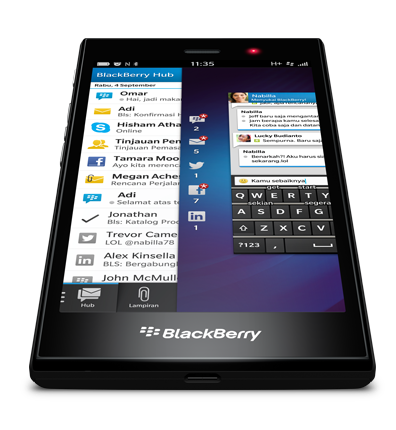 Blackberry Z3 was given System Chip with Qualcomm Snapdragon 400 8230. Processor Dual core 1200 MHz, Krait and for Graphic Processor with Adreno 305 and with system memory 1536 MB (1.5 GB) RAM it’s enough for run the standard application with no problem. Built-in storage 8 GB with expansion up to 32 GB via microSD and micro SDHC. With 2500 mAh of battery it available 15.50 hours for talk time and 389 hours for stand-by time. 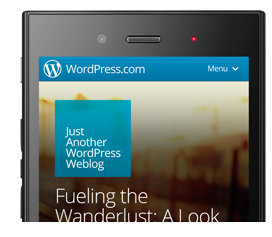 PRICE
For general price in Asia, Blackberry Z3 have price tag with only $200 and in Indonesia some of operator offered with $150 on pre-order period. Actually Blackberry given other name for this Z3 that is Blackberry Jakarta and that’s why it has special price when they release this gadget in Indonesia.