Driver controller XBox one for PC is now available! 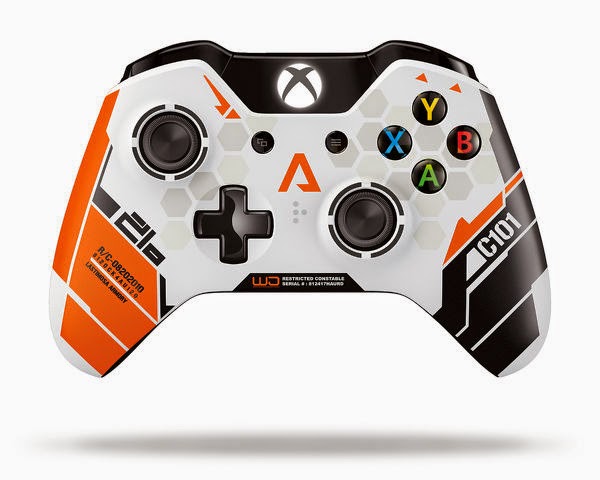 Do your hand is not comfort with keyboard and mouse when you playing the XBox game? Do you want to use the real controller for PC? Don’t worry, Microsoft has a good news for all gamer In the world! Now, the are already released the driver xBox controller for PC, how to install this driver?

Before this driver released, the only thing that gamer can do is installing the third party technology for this controller driver to get more comfortable experience when playing xBox game in the PC. The third party usage by the gamer probably made Microsoft burned and they are take action to create the real driver for all xBox gamer in the world. 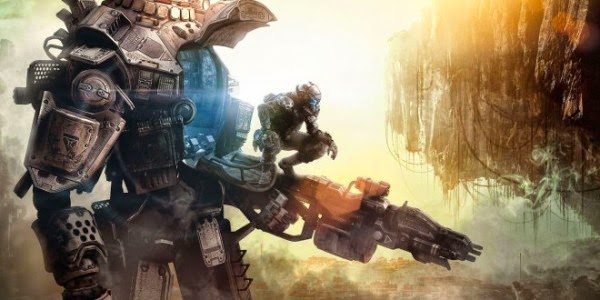 In the windows update Microsoft will including the driver along the update package, which mean when you are on up to date with the windows OS you can wait and let the driver installed automatically. But if you don’t want to wait until the windows update date, you can get this new system technology through this site and you can play it direct from your xBox controller via USB slot.

The site is provide two kind of driver with 32-bit and 64-bit as well so every still have the change to use this driver to play their xBox game on PC. This driver is all free and the gamer could download it anytime.

Every game in xBox (360) will supported with this driver. So if you have some old xBox game you still can play it with controller for PC. So, how about that? Is it cool technology right! I hope you all enjoy with this new improvement from Microsoft and you can feel the better experience when playing the xBox game in the PC