ASUS Zenfone 5 Details Specification and price, Most Wanted in Indonesia 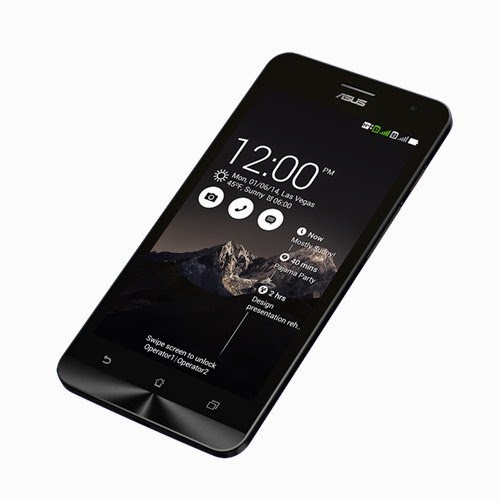 This is the Specification od ASUS Zenfone 5. ASUS now has known as a big brand for some electronic product, especially for laptop and and others parts like motherboard or memory. Now ASUS announced that they are also able to produce their own smartphone like others did. This time ASUS introduce their Zenfone family and now we are going to take a look deeper to one of Zenfone family that is Zenfone 5. With 5 inch screen ASUS want to give the great experience for its user in using their first smartphone product in 5 inch screen.


Unfortunately on the first announce of the product ASUS didn't produce as much as market needs so, there was a less stock on the market and some of the Zenfone hunter give up and change their aimed smartphone to another option. but there are so many potential user who will always waiting for the product availability on the store. Let's take a look at the specification of ASUS Zenfone 5 on below details


Maybe you are confused with some details like 1/2 GB of RAM or 8/16 GB of internal memory, this is because of the upgrade version on the last production. On the first production and introduction of this smartphone ASUS announced that the specification of this Zenfone 5 with 1 GB of ram and 8 GB of internal memory but on the next shipment ASUS said that there are some improvement of this smartphone specification.

That's why on the asia market especially on Indonesia, the price of this gadget is far higher than the official announce. on the official announce ASUS said that will sell this Zenfone 5 with $210 only but now in the market the stores sell it on the $250 - $290 and on some store they are sell it with $320. But ri-Techno said that this price is still on acceptable level because on others brand you need to spend more money with the same specification.

Don't interest on Zenfone 5? Wanna see the details of ASUS Zenfone 4 details and price? you can see that on this link (ASUS Zenfone 4 Details Specification and Price)