Lumia will use Canon Camera Technology? 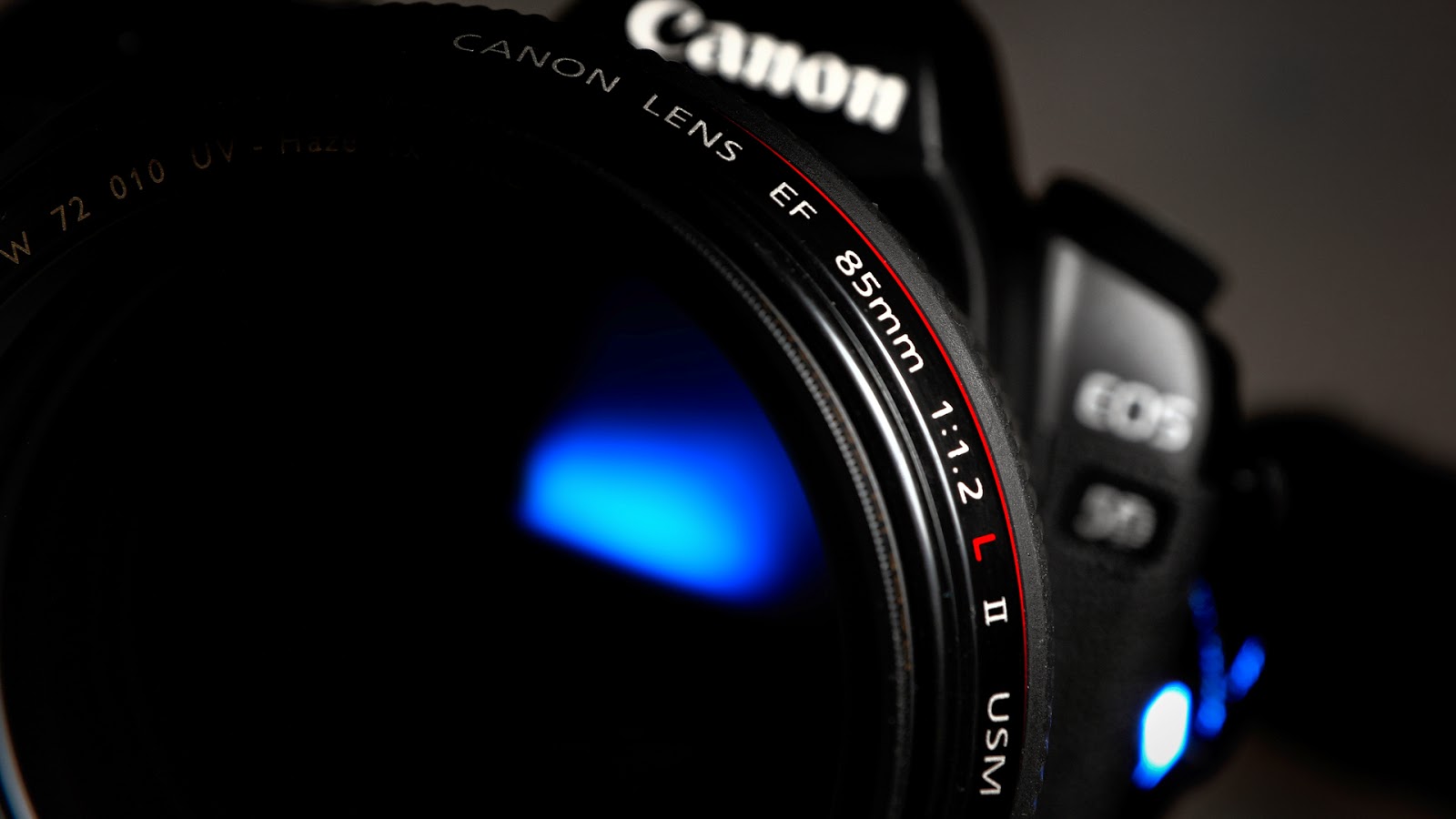 Lumia (Microsoft) has agreed with Canon about sharing licenses from both of them, this agreement has confirmed this Wednesday (7/2/2014). After this agreement announced many assumption come up from expert, some are said that Lumia will apply the camera technology from Canon and some said that Canon will create a smart camera with operating system based on windows. 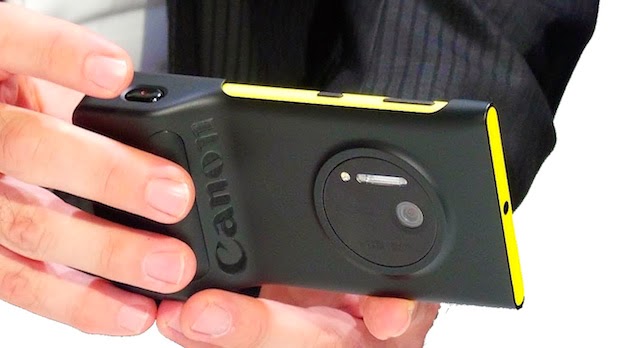 Nick Psyhogeos from Microsoft said on the website that this collaboration between Microsoft and Canon will create technology that will make all users in the world more happy and get a lot benefit. Even thought they are didn’t share about the amount of this agreement in details, but they said that this agreement is included product and wide service, also digital view technology and mobile product. 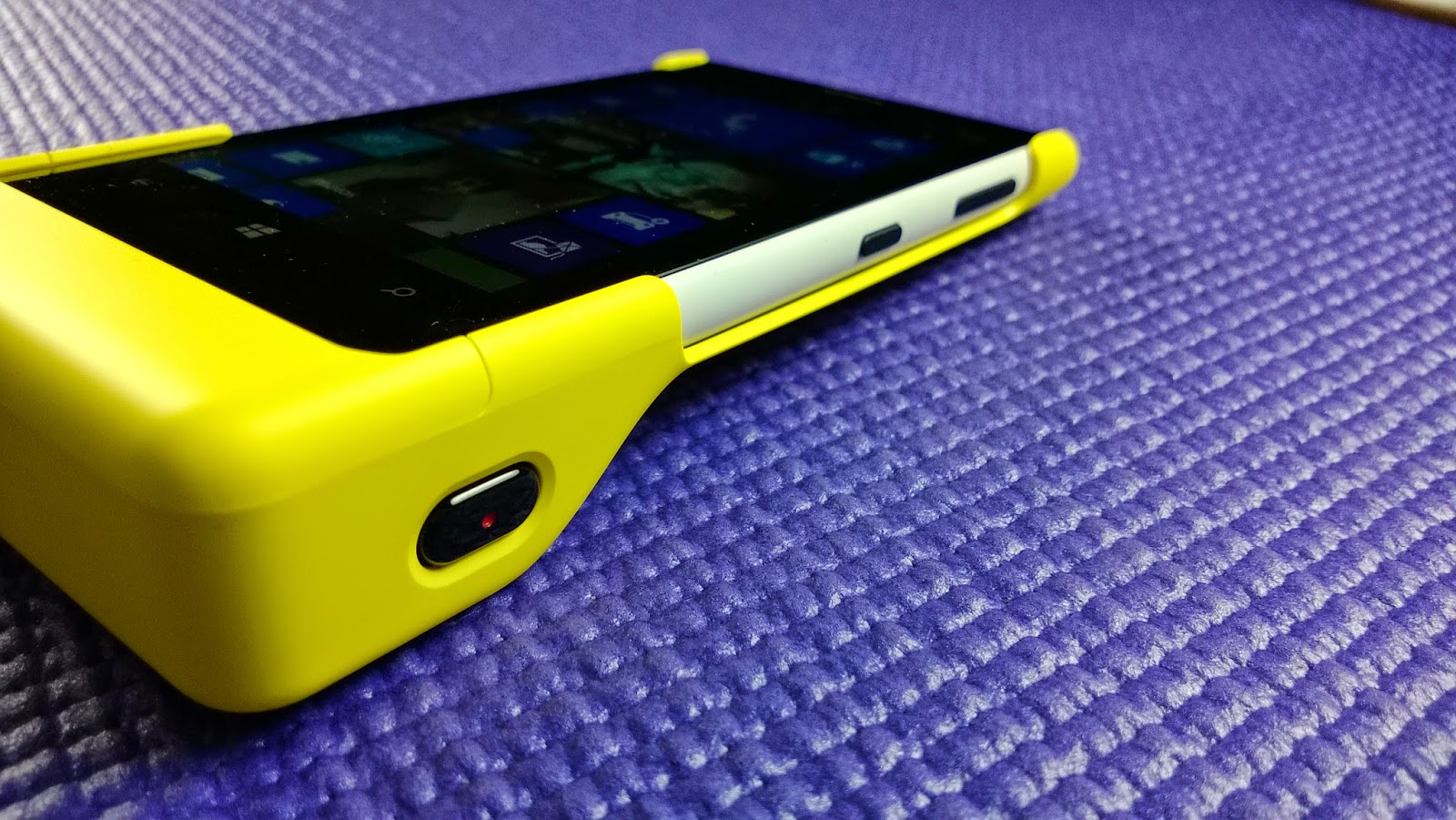 Petapixel said that with this agreement Microsoft will able to use the technology of Canon camera on their Lumia smartphone. But this assumption also have the possibility wrong because there is another prediction that Canon will create smart-camera like Galaxy Camera from Samsung, but with operationg system from Microsoft (Windows).