Jeff Bezos is a founding man and CEO of Amazon which is the largest and most successful online store in the world to date. Amazon is the company he founded in 1999.

Initially only sell books online but now the company has penetrated a wide range of products ranging from kitchenware to the latest smartphone.

Jeff bezos is one of the richest men in the world, even defeating Bill Gates. Although the title can not last long. However, it does not reduce the value of the wealth it has.

The persistence and mechanical talent Jeff Bezos had seen when he was a child. Jeff also had time to live with his grandfather, he helped his grandfather repair the windmills and tractors for the farm. 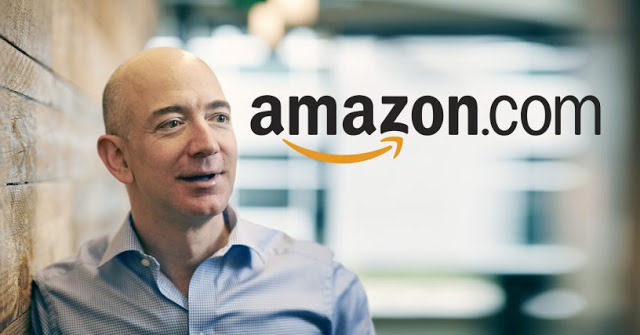 I did not think I'd regret trying and failing. And I suspected I would always be haunted by a decision to not try at all. - Jeff Bezos

After graduating college, Jeff Bezos built an international trading network for a company known as Fitel. He developed a software application for pension fund customers.

After that, Jeff decided to build and operate his own company, Amazon. Before Amazon's name was chosen, his company was once named Abrakadabra.

The inspiration to establish Amazon began when he traveled the old land route from New York to Seattle (42 hours). He pulled himself out and used his car to sell books. 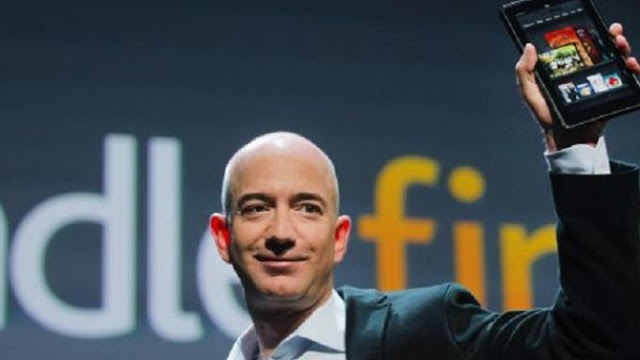 Jeff Bezos is included in the list of influential people and is in the world number 14 by Forbes magazine in 2016.

After that he made his garage home in Seattle, Washington DC as an online bookstore. After that penetrated into various products that are diverse in other fields such as electronics, which are also marketed online.

Jeff Bezos realizes that the Internet-based technology industry will soon soar, will have the ability to offer wider choices to consumers in the future. 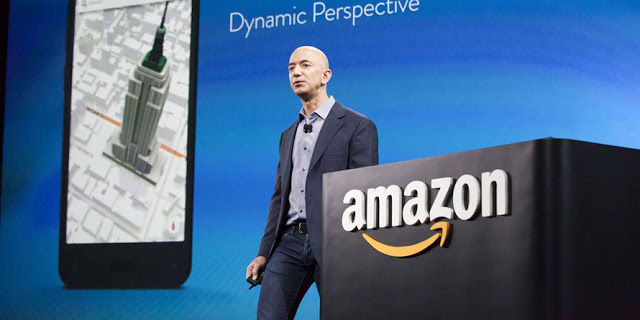 
On June 16, 1999 Amazon tested and began serving customers in every state and reaching out to 45 countries. The success of these trials has had a major impact, resulting in a rapid increase in publicity.

Jeff Bezos Turns The Museum into a Private Home

Amazon's revenues are increasing and growing. In fact he also spent the money 23 million dollars or worth 306 billion rupiah to turn the old tekxtil museum in Washington into a house. 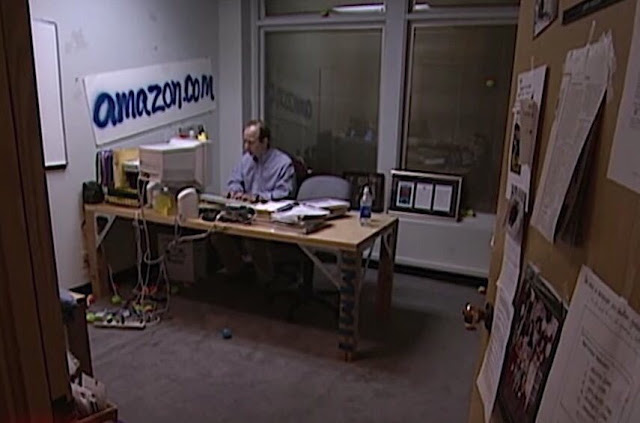 A year after Amazon's IPO (Initial Public Offering) Jeff Bezos still lives in a rented apartment and uses a desk he made from an old door.


In addition to the online world Jeff Bezos is also very interested in space travel and currently one of the companies named Blue Origin, is developing a space rocket that can be used repeatedly.

In addition to Jeff Bezos there are several other names that compete to create a space exploration business that can not be considered trivial, that is like Elon Musk with SpaceXnya and also there Richard Branson with Virgin Atlanticnya.

In 2013 then Jeff Bezos also acquired a publishing company The Washington Post for 250 Million dollars or approximately 3 trillion rupiah.

It is quite possible that Jeff Bezos will become the number 1 richest man in the world, with Amazon's current business performance, let alone through acquisitions to some companies that can save on long-term spending.

How, interested in opening your own online store? whatever we want, if it is done in earnest it will certainly work.

Any questions, suggestions or comments? If any please save your comment in comment field as usual. Stay wise. #beWiseUser