How to Watch Movie with Subtitles Text Translate on Your Phone

0 0 2018-08-24T17:37:00+07:00 Edit this post
how to watch movies with subtitle so that subtitles or text translate appear when playing videos or movies on your phone. with this tutorial we can play videos and at the same time translate shows automatically 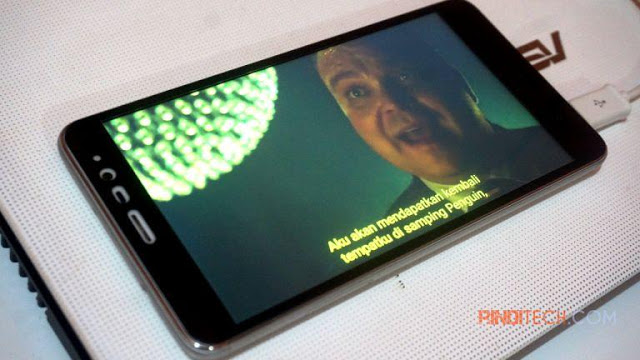 This is how to watch movies with subtitles so that subtitles or text translation appear when playing videos or movies on your phone. with this tutorial, we can play videos and at the same time translate shows automatically.

Watching videos or movies on a laptop or PC at home is common and maybe often, but what if we want to watch it on our own cellphone? Especially when the film comes with abroad language.

Even though we know a little about that abroad language but to watch movies sometimes we need a little help from the subtitles because sometimes the key to the film's story is in conversations that we might not know what it means. Therefore we sometimes need to watch movies with subtitles.

Unfortunately the default smartphone music application or player, especially Android smartphones, does not support the addition of subtitles. Even though the file name has been adjusted or put into the same folder it will still not be displayed because the video player system is not prepared for it.

Then what is the solution ??

So to watch movies with subtitles or translate videos that we play on cellphones or smartphones, we must have another video player. Just relax, the application or video player that we will use are all free.

If we have changed the name of the existing subtitle file and likened it to the name of the video file in the same folder, the subtitle should be read by the system in the application and appear automatically. but what if it doesn't appear ??

Sometimes subtitles don't fit with the video being played. This problem can be overcome by adjusting the speed or speed of the appearance of the subtitle manually in the Menu >Subtitles >Speed ​​section of the MX Player application. 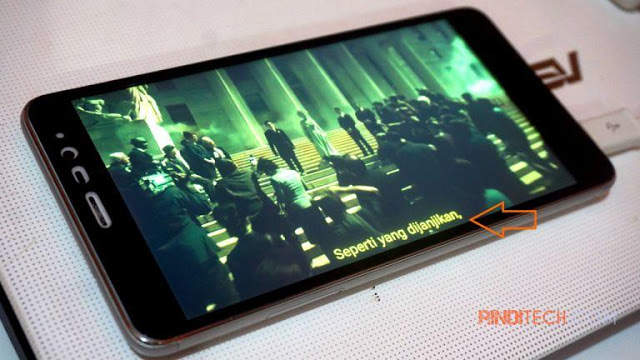 Why does the subtitle still not appear when the video has been played ??

Also read: How to Use Split Screen on Your Xiaomi Phone

Hopefully, tutorials or ways to watch videos with subtitles on this phone or smartphone can help friends. if there are questions or steps that are not clear, please ask the comments column below as usual.

Keep being a wise user! #beWiseUser!