0 0 2019-08-22T18:00:00+07:00 Edit this post
Samsung Galaxy Watch Active 2 Under Armour Edition smartwatch will come in a version that supports Bluetooth connection to your smartphone. It has a more expensive price of around $ 30 from its regular edition at $ 309 or around IDR 4.3 million.
Yup! In addition to introducing its latest smartphone during the Samsung Unpack event some time ago, Samsung also introduced a new Smartwatch. Samsung Galaxy Watch Active 2 Under Armour with a very sporty look.

As we know, Samsung also has its own series of smart watches, named Galaxy Watch, in other versions Smartwatch from Samsung is named Samsung Gear, but it seems that now the Galaxy Active Watch is being promoted.

This collaboration edition is specifically for smart watches created and in collaboration with sports equipment company, Under Armour. 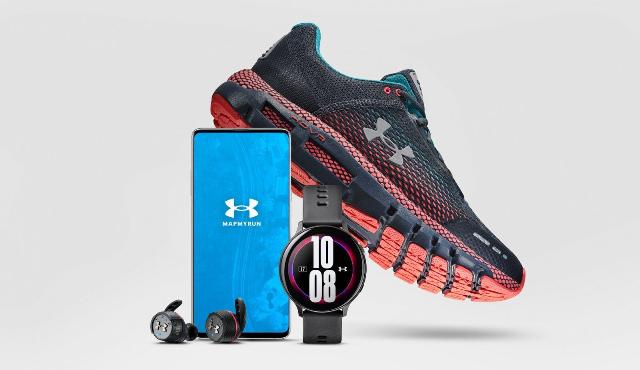 Samsung Galaxy Watch Active 2 Under Armour Edition smartwatch will come in a version that supports Bluetooth connection to your smartphone. It has a more expensive price of around $ 30 from its regular edition at $ 309 or around IDR 4.3 million.

The Samsung said that the smart watch version of this sporty will come with software or software that has been integrated with the typical fitness ecosystem Under Armour. For those of you who like sports, of course, really helped by this software.

If you want to track more data, the smartwatch must be paired directly with the HOVR shoes specially issued by Under Armour. That way you can also increase your body's fitness level more measurably.

Big changes to the roller bezel 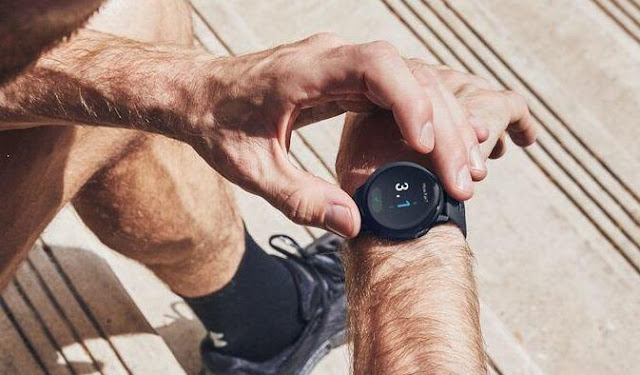 Samsung Galaxy Watch Active 2 has a quite different update on the bezel for all types, not only in the Under Armour version. Samsung added a touch type bezel to the circle around the screen, which made navigating the Tizen operating system easier.

In the previous version, or in the Samsung Gear version, Bezer which is outside the screen is rough and must be rotated physically, like in a general clock. But now we don't have to rotate it physically, but enough with just a tune, navigation can be active.

Samsung also updated the material to make it feel a little more premium, the Under Armour edition gave a more premium feel of course. If you have a previous version of Samsung smartwatch, the difference will be felt. 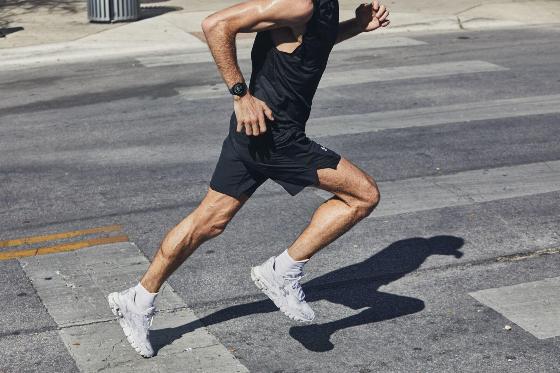 Samsung Galaxy Watch Active 2 is also claimed to have a better heart rate monitor software compared to the one on the previous version of the smartwatch.

We do not yet know in more detail how monitors are now better, but it seems worth comparing with precise measurements.

Samsung also informed that the ECG sensor was installed on the Samsung Galaxy Watch Active 2, but it will not be active immediately when launched.

The three versions introduced at the keynote event for the Samsung Galaxy Note 10 smartphone are expected to be available by the end of September 2019.

How? Are you interested in this version of the Samsung Galaxy Watch Active 2 Under Armour? Prepare the funds first, yes.

More Articles from ri-techno.com:
Porsche Taycan Turbo - Electric Car Competitor for Tesla
Official! OPPO Reno 2 support 20x Zoom! with 4 Cameras
Price of the Spotify Service Might Increase
Acer Predator Helios 700 with Keyboard Slide and RTX 2080
ASUS Zenbook Pro Duo - Laptop For The Professional
Samsung Galaxy Note 10, There is a Gradient Color!
Review Xiaomi Notebook Mi Air 13 Full Specifications
Under Display Camera - The Real Future Technology
How to Safely Eject/Remove Flashdisk OTG on Android Phone
Sony Xperia 10 Plus - Cinematic Video with Perfect Ratio
How to Easily Record your Desktop Screen with its Audio
How to Open Telegram Account on your Desktop /PC
How to Use Split Screen on Your Xiaomi Phone
How to Watch Movie with Subtitle Text Translate on Your Phone
How to Make Bold, Italic, Strikethrough on WhatsApp Chat (Even Combination) 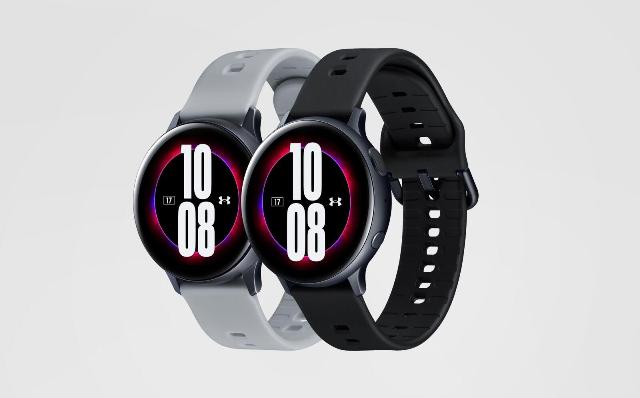