0 0 Edit this post
The number of views on Youtube will affect the Billboard 2020 ranking and the following years. At the end of 2019 Billboard announced that it would begin counting the number of music viewers or listeners on several music streaming services, including Youtube.

Until 2019 the Billboard still uses calculations based on sales to be based on consumption or usage such as streaming music or playing the official video clip.

Music streaming services actually existed more or less five years ago but it seems that it takes a long time for billboards to consider this 'consumption' metric to be one of the determining factors for the 2020 billboard ranking and likely for the following years.

Not only Youtube, the billboard 2020 ranking and going forward will also count the number of listeners streaming like the music streaming application Spotify, Apple, Tidal, Vevo, etc.

Besides this streaming calculation will also affect the position or ranking of every genre that exists such as Pop, Hip-hop, Rock, etc. That way we will also find out which genre is the most desirable based on a combination of album purchases and the number of listeners online (streaming).

However, the number of viewers or listeners will be counted only from clips or music uploaded or originating from the official artist or management account. So if there are other Youtube users who upload the same music, it won't count.

Actually for the calculation of the number of listeners online or streaming has begun to be used since 2013 by Billboard on the Billboard Hot 100 list, but only limited to ranking one music or song, not the album as it is today.

With this decision, it seems that we will see new artists appearing on the Billboard pages which are currently still dominated by singers from America and Europe. Hopefully, Latin or Asian artists can also be better known with new calculations for this album.

What do you think? Hopefully, the news about the number of Youtube views affecting billboard 2020 ranking is useful. #beWiseUser!

More Articles from ri-techno.com:
Let's Watch 2019 Youtube Rewind Video Made by PewDiePie
Now Creators Can Edit Youtube Videos That Subject to Copyright
Latest Youtube Rules Begins, Some Videos have been Deleted!
Why the New Motorola Folding Phone was postponed?
Price of Youtube Premium in Indonesia - What can You Get?
XBOX Series X Specifications Approaching PC - Corsair ONE?
Amazon Delivery Business Starts Active, FedEx Threatened?
Realme XT Specifications Advantage and Disadvantage
ASUS Zenbook Pro Duo - Laptop For The Professional
Under Display Camera - The Real Future Technology
How to Safely Eject/Remove Flashdisk OTG on Android Phone
Sony Xperia 10 Plus - Cinematic Video with Perfect Ratio
How to Easily Record your Desktop Screen with its Audio
How to Watch Movie with Subtitle Text Translate on Your Phone 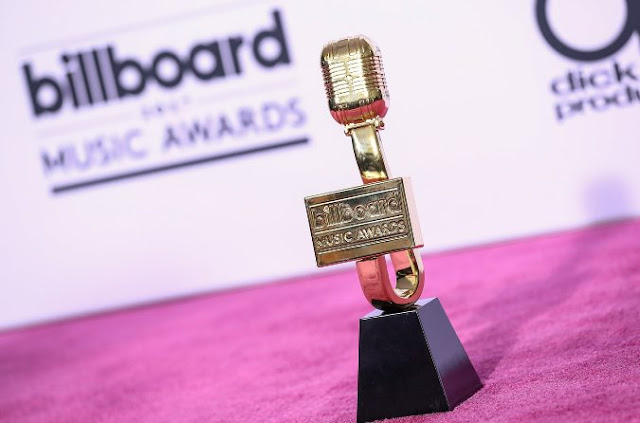