Xiaomi Go to Indonesia, how about the price? 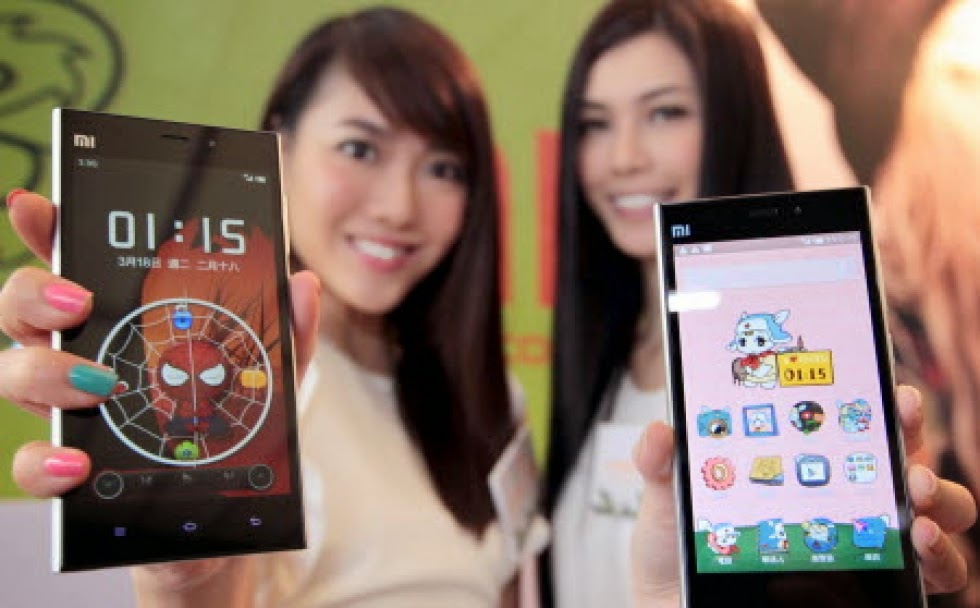 
Indonesia is one of the biggest market in the world so it’s not a surprise if Xiaomi will come to this country soon or later. Before xiaomi there are many factory and brand who was try their luck in Indonesia and we think that they are all almost success in every segment. Because Indonesia people is still become active buyer so they still may have more than one cellphone on their hand. 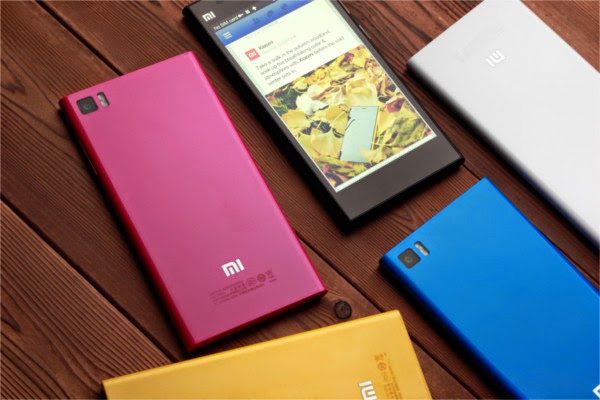 For your reference as Techno's Friend Xiaomi is a brand from China and this brand is famous and known as the brand who has high specification but they labeled their product with low price. So I think the price war will become the main factor of smartphone market especially when they are on aiming the md-low segment as it’s have the biggest number of user.

“Indonesia is one of the biggest market in Asia, that’s why Xiaomi want to come here” Huggo’s said when meeting in ICS 2014 on June at Jakarta, Indonesia. 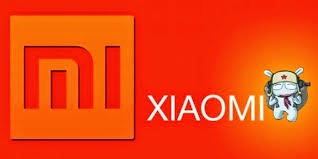 About the price, Hugo still couldn’t tell the price but he said that the price will not far different from the price in China. In China, Xiaomi labeled with (about) $320 and he said the price in Indonesia maybe little bit lower or higher from that price.

However Indonesia will be one of the destination market for many brand because Indonesia still have the huge market and high opportunity even for new comer brand like XIaomi.