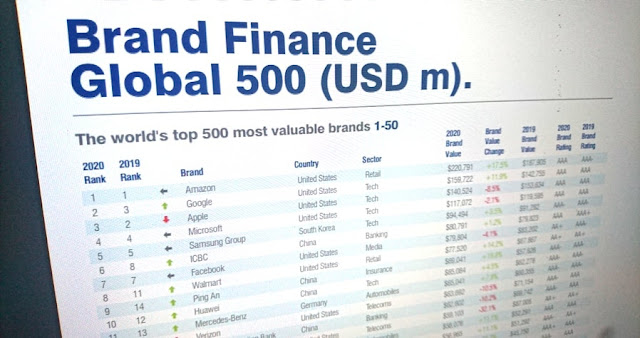 The following are the top 10 technology and media brands in 2020. This list was compiled by Brand Finance, which is an expert in conducting research and assessment each year of major brands spread throughout the world.

In this list, we only focus on brands or brands that are in the technology or media sector or category. So even though Amazon is ranked first, it still won't count because Amazon is in the Retail sector competing with Walmart and other supermarkets.

This ranking is arranged based on the valuation value obtained by each brand that has conducted an IPO or is trading on the stock market. So if there is a company that has a high valuation value but has not yet done an IPO then it will not be included in this list.

Also read: Don't have a last name for your Payoneer account? this is the solution

This report was issued on January 22, 2020, with the title of the Brand Finance Global 500 report which reviews various brands from various sectors throughout the world. Following is a list of the top 20 technology and media brands and their valuation values ​​for 2020. 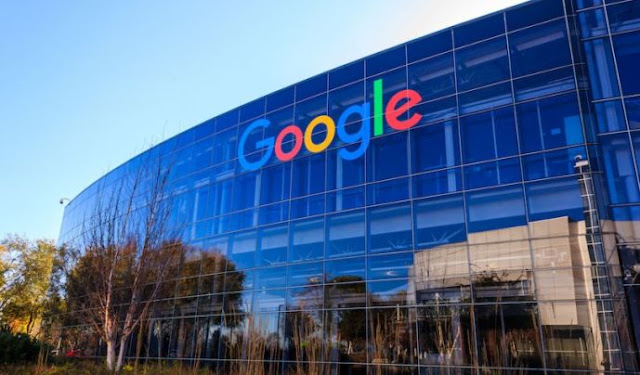 In the overall ranking, Google is also still at the top. Being in second place under Amazon (in the retail sector), Google is now worthy of pride because it has defeated other large technology companies that are no less famous. 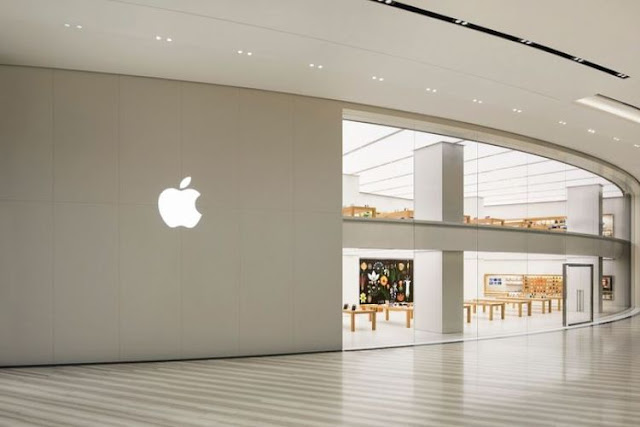 With a valuation of $ 140,524 billion dollars, Apple ranks second behind Google. Previously, in 2019 Apple occupied the first position in the technology sector and the media left other competitors ranked below.

Although downgraded from last year, Apple still occupies the top 3 overall. Apple is only under Amazon (retail) and Google (technology), other companies from various sectors are under Apple. 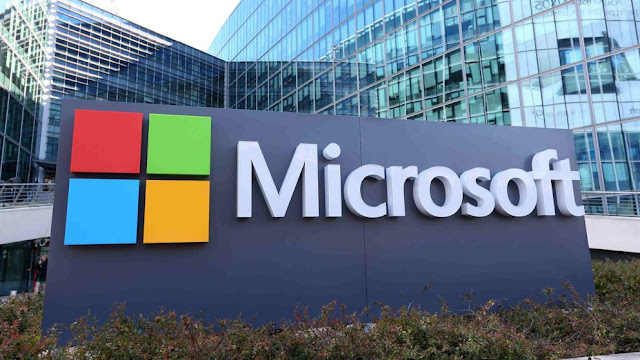 In third place is a company that is famous for its software products, namely Microsoft. This third position has not changed from last year, but the valuation value of Microsoft has decreased in value by 2% to $ 117,072 billion dollars.

Just like Apple and Google, Microsoft is also still mighty among companies from all sectors, occupying the 4th position in the global ranking of the company owned by Bill Gates seems to still be powerful in the world of technology.

The 4th position is still held by technology companies, namely Samsung. This South Korean company began to threaten other big companies in the top 5. The company, which is also famous for its smartphone products, seems to be always aggressive in the technology market.

With a valuation of $ 94.449 billion dollars, Samsung's position has also not changed from 2019 yesterday. Not only smartphones, but Samsung is also famous for having a variety of products that have been well known in the community such as televisions and other electronic devices.

Next is Facebook, the company with this media category is in the fifth position with a valuation of $ 79.804 billion dollars. This value dropped from the previous year but did not reduce the overall position.

Yup! This Chinese company managed to occupy the 6th position (and 10th global) despite having problems with the United States government. With a valuation of $ 65.084 billion dollars, Huawei seems to be the first Chinese company in the technology category.

As we know the Huawei company is being blocked by the American government and no longer uses Android as an OS in its smartphone products. But it doesn't seem to decrease the valuation value of the Huawei brand.

Read also: Under Display Camera - The Real Future of Technology

Next is Disney, which we know as a giant American media company. Disney currently ranks 7th (and 17th globally) in the technology and media categories. However, if narrowed down to the Media category only, Disney occupies the 2nd position under Facebook.

With a valuation of $ 56.123 billion dollars, Disney is still far above other competitors in the entertainment media, leaving other companies such as Sony, Universal, etc.

Next is WeChat, an application originating from the bamboo curtain country, China, this seems to have a large number of users, especially from its home country, China.

With a valuation of $ 54.146 billion dollars is enough to make WeChat occupies the 8th (and 19th global) position in the Technology and Media category.

Furthermore, there is a subsidiary of Google, Youtube, which managed to occupy the 9th position (and 26th globally) in this technology and media group. In recent years, YouTube has begun to experience rapid development, even rivaling the local television industry in every country.

With a valuation of $ 44.476 billion, Google's subsidiary is likely to continue to grow as internet access in various countries becomes easier.

The 10th position in the top technology and media brand is taken by a Chinese company called Tencent QQ, in some countries it may be known as a game maker, but besides that Tencent QQ is also included in the Media category.

With a valuation of $ 44.091 billion, it seems that the Chinese company will provide new surprises in media technology and industry.

The following are brands or brands that occupy positions 11-20 in the top 2020 technology and media brands complete with valuation values ​​based on reports from Brand Finance.

Hopefully this discussion about the top 20 technology and media brands in 2020 will be useful. Be a wise user! #beWiseUser!

Acer,1,Android,15,Apple,9,ASUS,5,Automotive,10,Biography,2,Blackberry,3,Blogging,4,Design,4,Entertainment,1,Facebook,2,Finance,12,Gadget,15,Games,27,Google,4,How to,83,Internet,4,LINE,1,Microsoft,2,News,82,PlayStation,3,Review,31,Samsung,12,Smartphone,17,Social Media,1,Software,11,Sony,5,Sponsored Content,2,TikTok,1,WhatsApp,8,Windows,2,Xiaomi,23,YouTube,11,
ltr
item
ri-Techno: 20 Top Technology and Media Brands in 2020
20 Top Technology and Media Brands in 2020
This report was issued on January 22, 2020, with the title of the Brand Finance Global 500 report which reviews various brands from various sectors throughout the world. Following is a list of the top 20 technology and media brands and their valuation values ​​for 2020.
https://1.bp.blogspot.com/-xZEoHQEt8yw/XkzkD3VlRjI/AAAAAAAAH-8/yXBd32HR5VIhFg5iXxa4ddkcEj1gkAYFACLcBGAsYHQ/s640/20%2BTop%2BTechnology%2Band%2BMedia%2BBrands%2Bin%2B2020.JPG
https://1.bp.blogspot.com/-xZEoHQEt8yw/XkzkD3VlRjI/AAAAAAAAH-8/yXBd32HR5VIhFg5iXxa4ddkcEj1gkAYFACLcBGAsYHQ/s72-c/20%2BTop%2BTechnology%2Band%2BMedia%2BBrands%2Bin%2B2020.JPG
ri-Techno
https://www.ri-techno.com/2020/02/20-top-technology-and-media-brands-in-2020.html
https://www.ri-techno.com/
https://www.ri-techno.com/
https://www.ri-techno.com/2020/02/20-top-technology-and-media-brands-in-2020.html
true
8051170434734761451
UTF-8
Loaded All Posts Not found any posts VIEW ALL Readmore Reply Cancel reply Delete By Home PAGES POSTS View All RECOMMENDED FOR YOU LABEL ARCHIVE SEARCH ALL POSTS Not found any post match with your request Back Home Sunday Monday Tuesday Wednesday Thursday Friday Saturday Sun Mon Tue Wed Thu Fri Sat January February March April May June July August September October November December Jan Feb Mar Apr May Jun Jul Aug Sep Oct Nov Dec just now 1 minute ago $$1$$ minutes ago 1 hour ago $$1$$ hours ago Yesterday $$1$$ days ago $$1$$ weeks ago more than 5 weeks ago Followers Follow THIS PREMIUM CONTENT IS LOCKED STEP 1: Share to a social network STEP 2: Click the link on your social network Copy All Code Select All Code All codes were copied to your clipboard Can not copy the codes / texts, please press [CTRL]+[C] (or CMD+C with Mac) to copy Table of Content