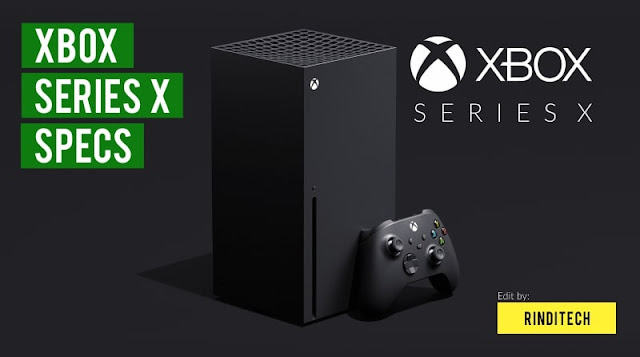 XBOX Series X Specifications Approaching PC and said to be similar to Corsair ONE PC products ?. Recently, XBOX released its trailer/teaser game console, the XBOX Series X with specifications that are believed to be able to match PC performance.

Then how about the original specifications? Does it really look like PC Corsair ONE?

If the derby is in a game or game console, PlayStation and XBOX may be included. Because the two-game consoles are always chasing in terms of technology and also other features.

This time the XBOX seems to want to compete in terms of hardware or specifications offered to prospective buyers. Therefore the XBOX Series X specifications are currently being discussed, especially in the field of technology observers and game consoles. 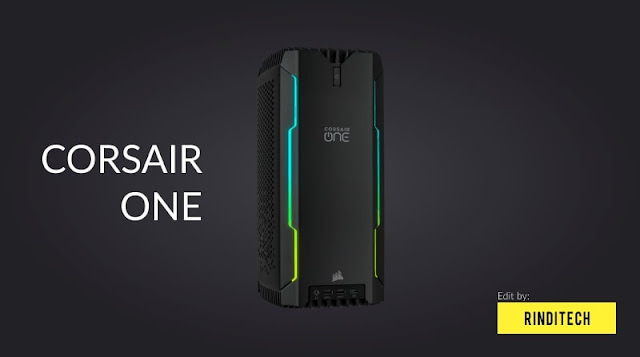 A few hours after the initial introduction of a variety of reactions immediately appear, one of which came from YouTuber from Canada, Linus Sebastian. In a video that discusses the XBOX Series X, Linus discusses that the shape of the XBOX Series X is similar to the PC sold by Corsair under the name Corsair ONE.

When viewed at a glance from the size and shape of the box extending upwards, the two products do look the same. But it looks like the size of the XBOX Series X will be smaller when compared to the Corsair ONE PC.

One of the advantages of a game console, when compared to a PC, is that it is smaller than a PC, so it can be moved more easily and is certainly more practical in terms of installation. So it looks like the XBOX Series X won't be the same size as the Corsair ONE (though it's close).

What do you think? Are the two products the same? Are the specifications the same too?


Actually, the components that are in a game console are mostly, even 90% the same as a PC. There are CPU, GPU, Mainboard, Memory, Disk, etc., so don't be surprised if console games like XBOX Series X are always compared to PC performance.

The XBOX itself confirms that the hardware that will be used in the XBOX Series X will mostly use middle-upper class components from PC components on the market today.

And certainly, in this latest series, Microsoft no longer uses HDD (Hard-Disk Drive) but will use NVMe Solid-State Storage. With the use of NVMe, it is certain that loading time and application or game response will be faster than current consoles.

Microsoft said that this latest series can work at 4K / 60fps resolution with CPU performance 4 times faster than the XBOX One and with a GPU that has the power 2 times better than the GPU owned by XBOX One X.

Above is one of the teasers of a new game that can be played on the XBOX Series X consol. The video is taken directly from the game display (in-game) with a resolution of 4K / 60fps, so it will look more or less the same when playing the game.

Like the current PlayStation, previously XBOX game consoles could not cross-platform, but now you can still play old school games on XBOX Series X game consoles as usual.

Plus, the XBOX joystick or remote control can still be used in various types of XBOX, so if you have an XBOX stick from the previous XBOX series, it can still be played on this latest XBOX console, and vice versa.