The following is a recap or summary of the Apple Special Event held on September 10, 2019. There are some interesting things seen in the annual event. Starting from the new smartphone, smartwatch series 5, iPad, Games, and Apple TV Plus.

There is one impression that can be seen from this annual event, Apple looks a little softened in terms of price. Is it true? although the prices of products and services offered by Apple are still above other manufacturers. But when compared with last year, the prices offered now are not too surprising.

Still remember some time ago when Apple introduced their monitor screen product, Apple Pro Display XDR, the price offered was very high, even for the monitor stand, it was priced at more than $ 1,000 or around 14 million.

How about this year's Apple special event? Is it true that Apple has begun to 'wake up'?

We start from Apple's flagship smartphone product, the iPhone. At the Apple Special Event held on September 10, 2019, the iPhone 11 Pro was introduced.

The most interesting thing about this latest smartphone is the unusual number of cameras and camera placement positions. Behind the appearance and placement of the camera position turned out to have extraordinary abilities.

Equipped with 3 cameras (Wide, Ultra Wide, Telephoto) iPhone 11 Pro can record 4K quality video with 60 FPS. In addition, various sensors owned by Bionic Chip A13 give you a variety of advantages, including efficient use of batteries for up to 5 hours longer.

At the Apple special event this September, Apple also boasts the quality of the OLED screen that they planted for the iPhone 11 Pro. With the quality of XDR (Extreme Dynamic Range) you can feel the difference in contrast that is in this smartphone. 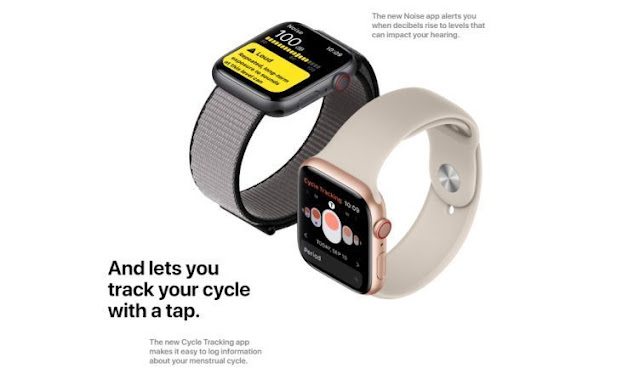 In addition to new smartphones, Apple has also introduced their latest series of smartwatch products. Apple Watch Series 5 was introduced at the Apple Special Event event.

Equipped with a Retina Display OLED screen, the Apple Watch Series 5 also has a screen of the same quality as an iPhone 11 Pro smartphone. That way you will easily adapt when switching gadgets from a smartphone to a smartwatch.

Apple Watch 5 series is also equipped with sensors and new features. Apple seems to focus on the health of its users, this is evident from several updates that were announced.

Apple is also working with several universities to improve sensors and applications in the Apple Watch Series 5. 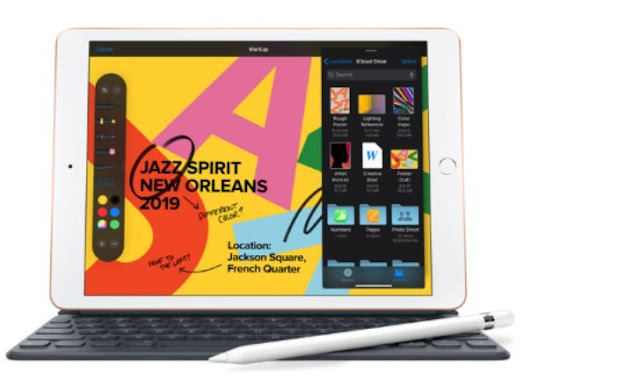 At the Apple Special event also introduced the latest iPad series. New iPad Pro was introduced with a claim to have a 2x speed better than this 2019 Best Selling PC.

In terms of price, the New iPad pro is also sold at a price that is not too fantastic, you can buy it for $ 329. This price is also much cheaper when compared to the price of the iPad in 2018.

From the price of this iPad it looks like Apple is making price adjustments on their latest products. Even the price of the iPhone 11 with the lowest variant is priced below the iPhone X that was introduced last year. 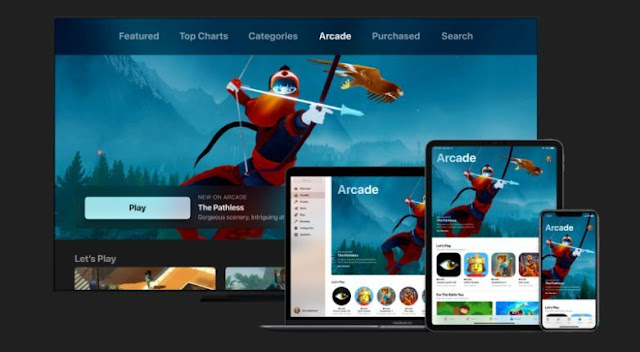 At the Apple Special Event, several new games were introduced. Apple said that they have more than 100 new games that can be played on every Apple product such as the iPhone and iPad.

In fact, it seems that Apple also has special plans for this game division. Developers are given time to show off their games that will be available for iOS products.

This Apple Arcade service is priced at $ 4.99 / month for a family package. You can share accounts to play all game applications available in Apple Arcade.

It seems that Apple is also starting to glance at the gaming industry which is currently on the rise. Apple does not want to be left behind to benefit from the gamers market, so don't be surprised if they have enough time to introduce a few games at the event yesterday. 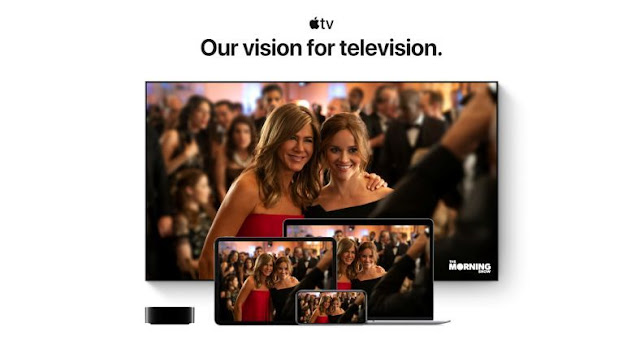 The last thing from the Apple Special Event yesterday was a cable TV service product. Apple TV Plus was introduced directly by Tim Cook who exhibited several programs and exclusive film shows only on Apple TV Plus.

The price of the service is also still standard, which is $ 4.99 / month for a family package (Family Sharing). So with this package you can share accounts for all existing family members.

The price above is still cheaper if we compare it with streaming services such as NETFLIX, which the average subscription price starts from $ 7 / month.

Hopefully this article about the Apple Special Event summary is useful. Stay a wise user! #beWiseUser!

More Articles from ri-techno.com:
iPhone 11 Pro - Apple Focus on the Camera and Screen
iPhone 11 Pro - Bionic Chip and Other Features
This Extraordinary Design of Tesla Cybertruck Attract More Buyer
Why iPhone 11 Doesn't Support 5G Connection?
Samsung Galaxy Watch Active 2 Under Armor Edition
Porsche Taycan Turbo - Electric Car Competitor for Tesla
ASUS Zenbook Pro Duo - Laptop For The Professional
Samsung Galaxy Note 10, There is a Gradient Color!
Under Display Camera - The Real Future Technology
How to Safely Eject/Remove Flashdisk OTG on Android Phone
Sony Xperia 10 Plus - Cinematic Video with Perfect Ratio
How to Easily Record your Desktop Screen with its Audio
How to Open Telegram Account on your Desktop /PC
How to Use Split Screen on Your Xiaomi Phone
How to Watch Movie with Subtitle Text Translate on Your Phone 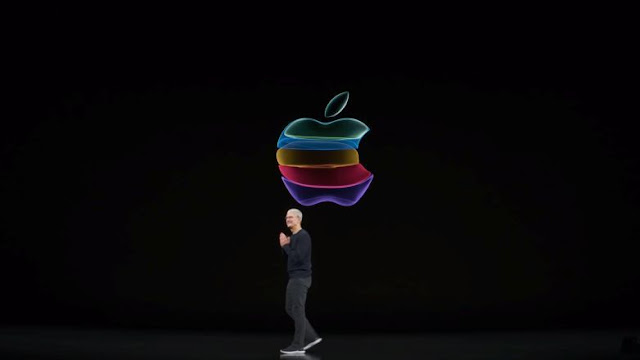